Monty, where does the road take us ?

I see you have returned to France.

Your film reminded me of my visits to Paris as an art student between 1981-83. It is a city that cannot fail to make an impression with its wide open streets, avenues of trees, the river and public gardens. I particularly remember Versailles with its long canal. At that time I was not aware of having a particular interest in gardens, but the gardens at Versailles were astonishing. I saw them in early morning light, when there were not that many people there. I also remember being intrigued by the garden at the Musee Rodin. Strangely for an art student, it was not the sculpture that caught my attention but the garden with pyramid shaped topiary.

Perhaps what I was responding to was the sense of order, balance and harmony.

It almost feels as though I was meant to visit, and that the encounters I had which were sensually intense, were pre-ordained.

There is one incident, which has great significance only to me perhaps, but which was of such depth that it has stayed with me these last 30 years.

I remember walking from our digs in the Rue du Fauconnier to Notre Dame. It was a few weeks before Christmas, and there was a choir rehearsing. I sat for a long time just absorbing the atmosphere which helped to get me beyond the streams of other tourists and the constant photography of this amazing Gothic building.

I sat and watched a woman arranging flowers on a stand beside the altar, as she was doing so she dropped a rose on the step, I continued to watch as she stepped back and forth looking at the arrangement and almost crushing the rose underfoot. I am a timid person and had very little french, but I felt compelled to get up and show her the fallen blossom. What happened next had an impact on me which she perhaps would never have realised. She picked up the rose, thanked me, smiled and handed it to me.

Such a simple act of kindness, but it had a profound effect, to the point of touching something inside me that I hardly knew was there. I wept, I could not stop, and at that time I just could not work out why.

I never asked or wanted to become involved in spiritual matters, but I did have a sense of something outside of ourselves which I was trying to discover through making drawings and paintings. I suppose the immense grandeur of Paris and its association with art and artists, with revolution and oppression, its history which is tangible, all had its effect upon an impressionable mind.

So where am I now Monty ? I am here in my humble dwelling with coal tip and floods. I realise that I have been influenced by those gardens of 30 years ago. What I have is not Versailles, but to be honest I never wanted anything other than a studio and enough food to survive, I never imagined having even a small garden...but here it is, and here in this hotch potch valley town with its mix of architectural styles and terraces like teeth grimacing from the dark hills, I make a small garden and paint small paintings of the things that captivate me still. 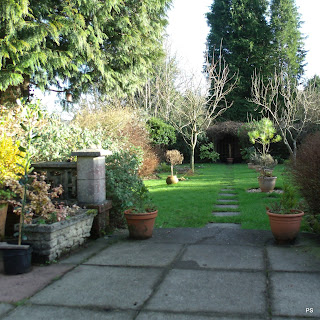 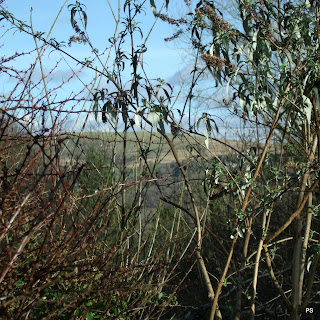 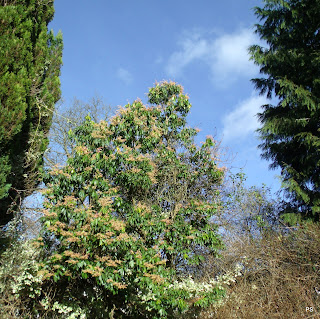 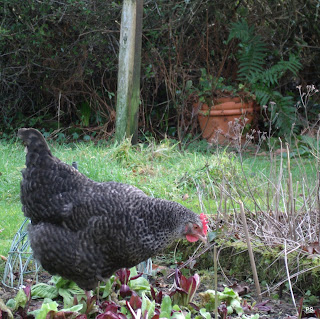 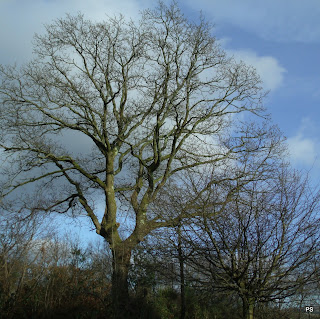 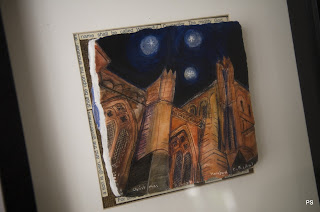 There are days here that still make me sing.