Heal me with flowers, birds and butterflies. 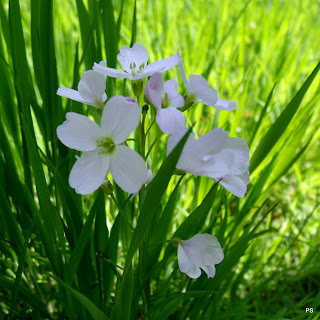 I sense that you are keenly aware of the healing power of the natural world. I suffer from bouts of melancholy, and when I get to a point where I no longer understand myself or my fellow human beings and our tiresome evil actions in the name of some higher good, I find that I cry out to God who is not unknown to me and ask for an answer, some peace in this turmoil. Now I know that sounds like a contradiction, perhaps it is, it certainly is a conundrum.

As I sat despairing at my own anger and the futility of killing one another, an answer came in the form of a green-veined white butterfly feeding off a cuckoo flower. The sight of it was so beautiful, the powdery green veins on the underside of the butterfly, and the delicacy of the cuckoo flower itself, normally not given a second glance.

The cuckoo flower or lady's smock arrived of its own volition in the damp end of the garden where I made a small pond and allowed the grass and 'weeds' to do their own thing. Having read up about cuckoo flower, I learn that it is favoured by the Caterpillar of the green veined white, and is also a food plant for the adult. While I was wondering if the name cuckoo flower was given to this plant because of the time of year it flowers, I heard a cuckoo call ! 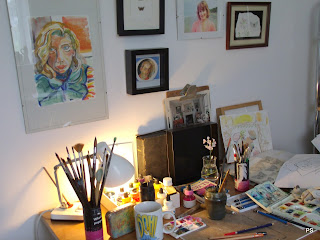 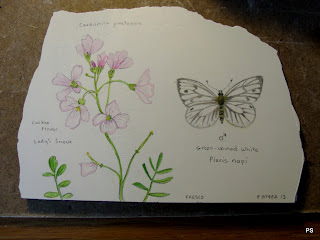 Tristan Gregory has written more eloquently than I ever could about his kind of encounter at thinkinGardens.co.uk

It came to me in this moment, how delicately and intricately balanced this lung called earth is. I will now definitely allow this weed to grow, and will continue to hear the voice that speaks to us from nature to be reconciled to God.  I do not blame (nor is it in my power to do so) those who have dismissed God as dead, because our sad history shows such hatred and distrust between 'faith groups' Our own Catholic and Protestant history plainly shows us that through the centuries. Organised and rigid religion rather than organic living faith in God shutters and closes God down into our own smallness. I sense the freedom to be gained in Christ who gave up life to bring the essence of what life truly is; in such diverse places as St David's Cathedral, on a mountain or just sitting in the sanctuary of my garden. 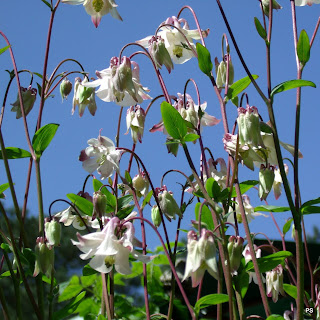 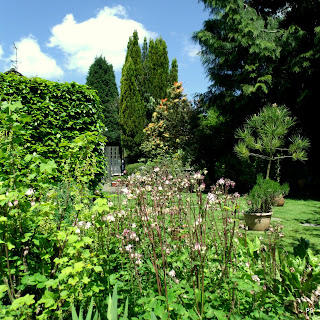 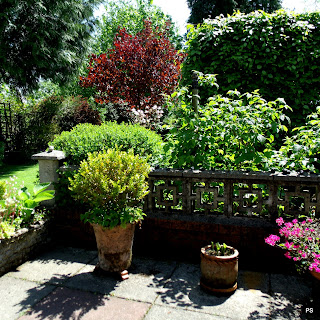 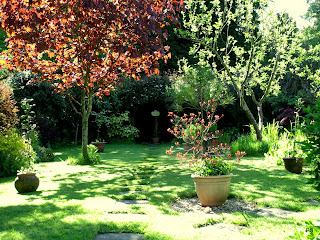 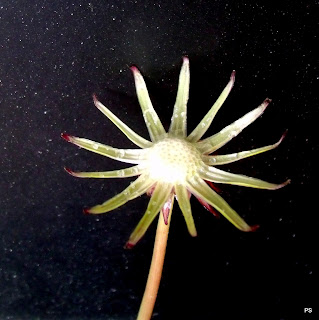