It all happened within about 30 minutes but I wasn't really counting. I had decided to just sit and enjoy the early morning sun with its warmth and illumination of this small garden below the coal tip.

A ragged long tailed tit took a break from feeding the chicks to feed itself on the bird feeder, then in a sudden rush of air and wings and clicks, a carrion crow black shiny and heavy swooped low in front of me just skimming the 6' hedge  - chased by a pair of furious mistle thrush. He then curved upwards into the blue sky and landed atop the pine at the end of the garden still being mobbed by the mistle thrush. He must have found the nest concealed in the ivy clad sycamore. Then I worry that the peregrine falcons nesting on the cliff on the mountain opposite might become aware of the commotion. But calm returns when the carrion crow decides to give up. Within a few more seconds, a great spotted woodpecker causes an explosion of blue tit from the feeder as it lands to lay claim to it, his red rump flashing. A pair of dunnock take advantage of the crumbs below the feeder. Later in the day I see the red kite being mobbed by the carrion crow. Tooth and claw - wild goings on in this seemingly denuded landscape.

Living here causes me to move from almost despair to moments of pure joy. Despair because of the abuse of the environment through vandalism, fly tipping and illegal off roading which is gradually eroding and loosing the once stabilised tip. It is a land unloved by some of its people, God knows why.
The Brecon Beacons are on the doorstep, with their flat topped summits once used as look outs, places of ancient history formed by glaciers. 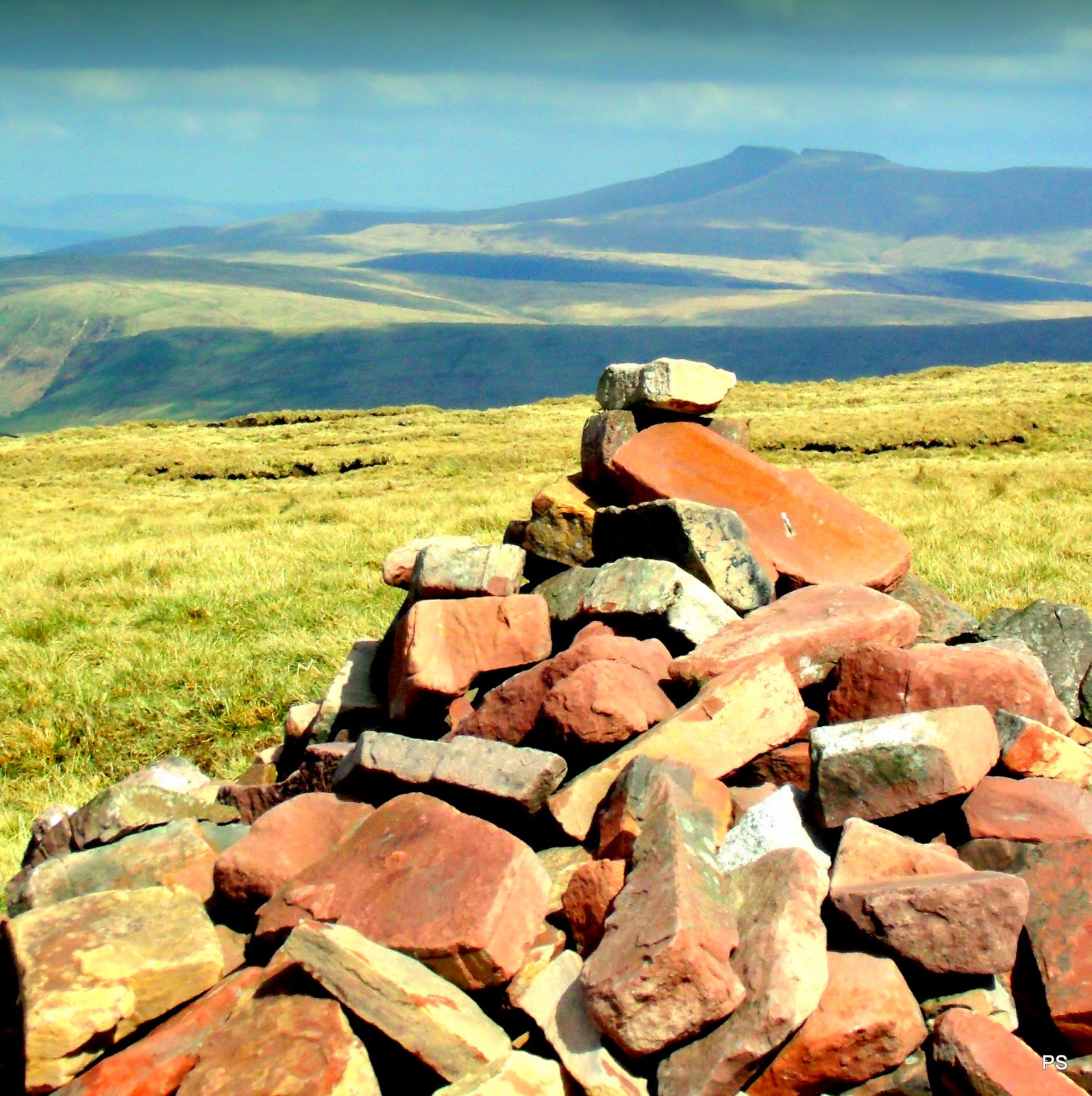 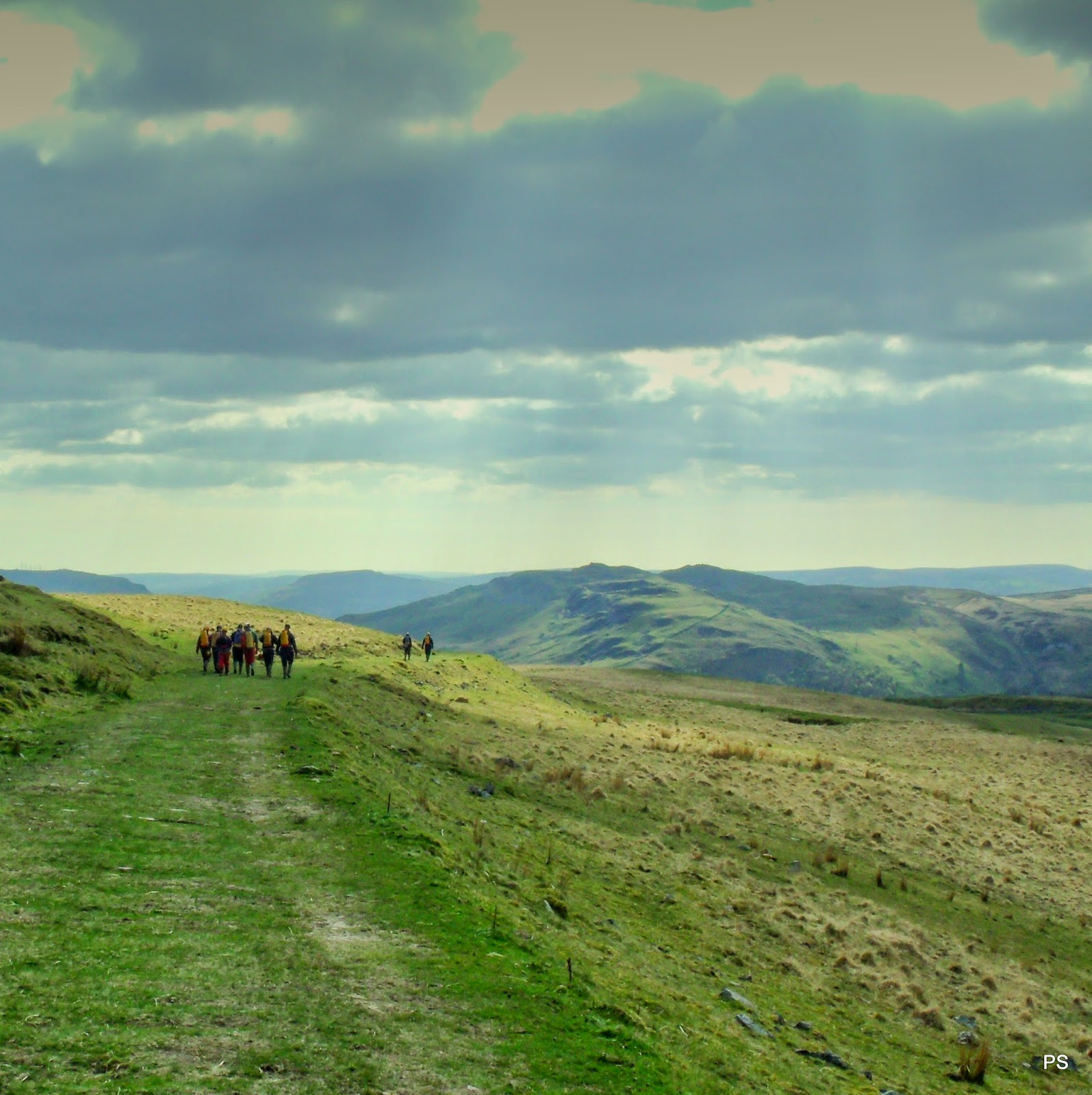 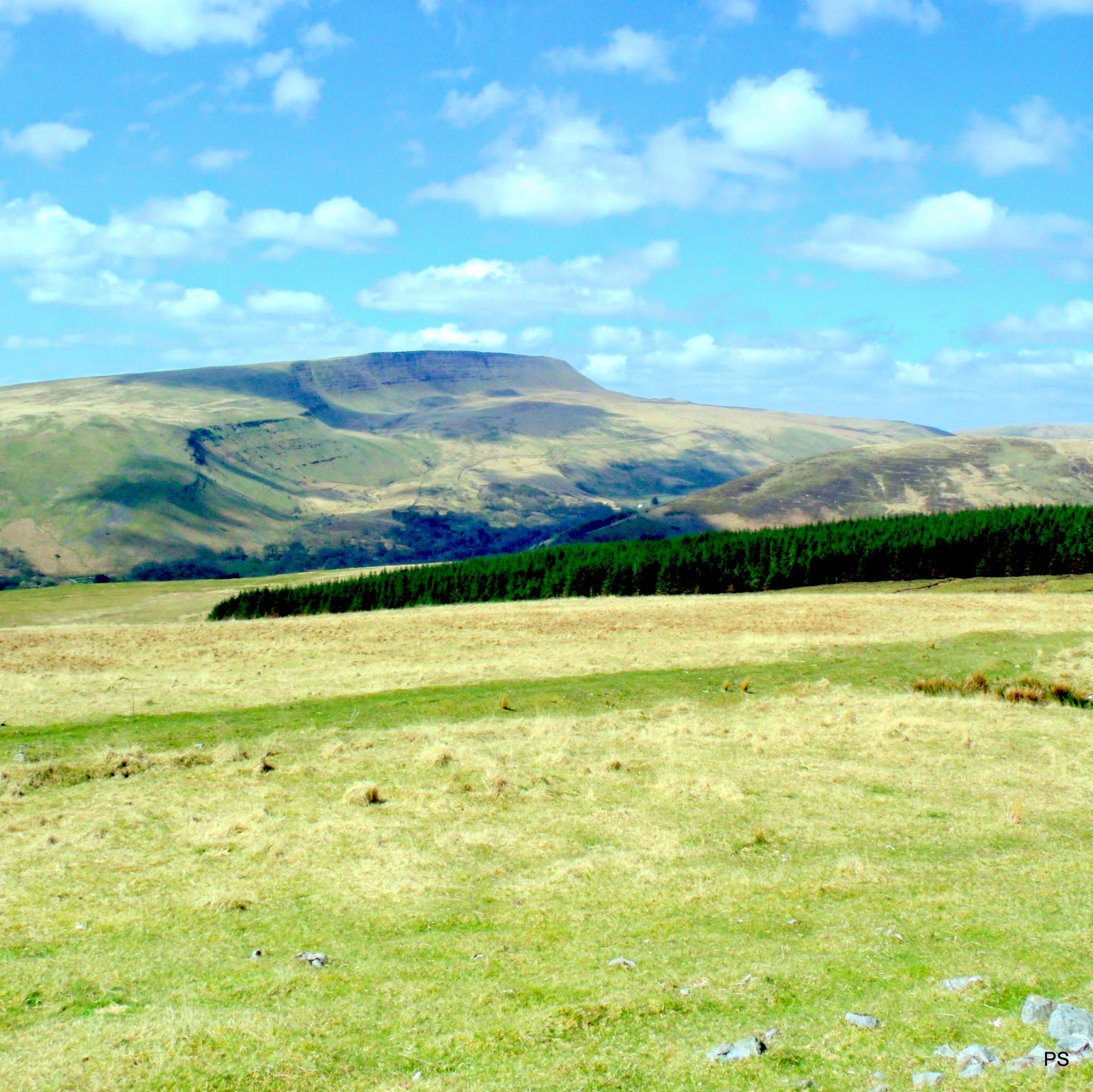 I recently discussed the issues of the abuse of the local environment with a neighbour who is a trustee of the local health and well being centre. Both Jodie and her partner love this mining village on the hill. We speculated on the lack of care of our surroundings. Jodie who is doing a masters degree in health promotion pinpointed the lack of a sense of unity and community, there is no longer a community focus to this place, which has several chapels, some of which have closed, a church and pubs. There are very few shops, and instead we have a large Tesco and Asda outside of the village itself. There is no longer any focus. Even though you can walk into the Beacons from here, there is virtually no catering for tourism, there is a palpable sense of disinvestment, but to our eyes it has so much potential.

Since the closure of the mines, the sense of purpose of the people and the place itself seemed to fade. Josef Herman the Polish artist who based himself in the next door village of Ystradgynlais captured something of the solidity of the place and the people, which has now all but gone. Those paintings depicted a physical reality, one of hard graft, comradeship and community.

I still see a kind of beauty here, perhaps I am dreaming. Come and see for yourself someday. 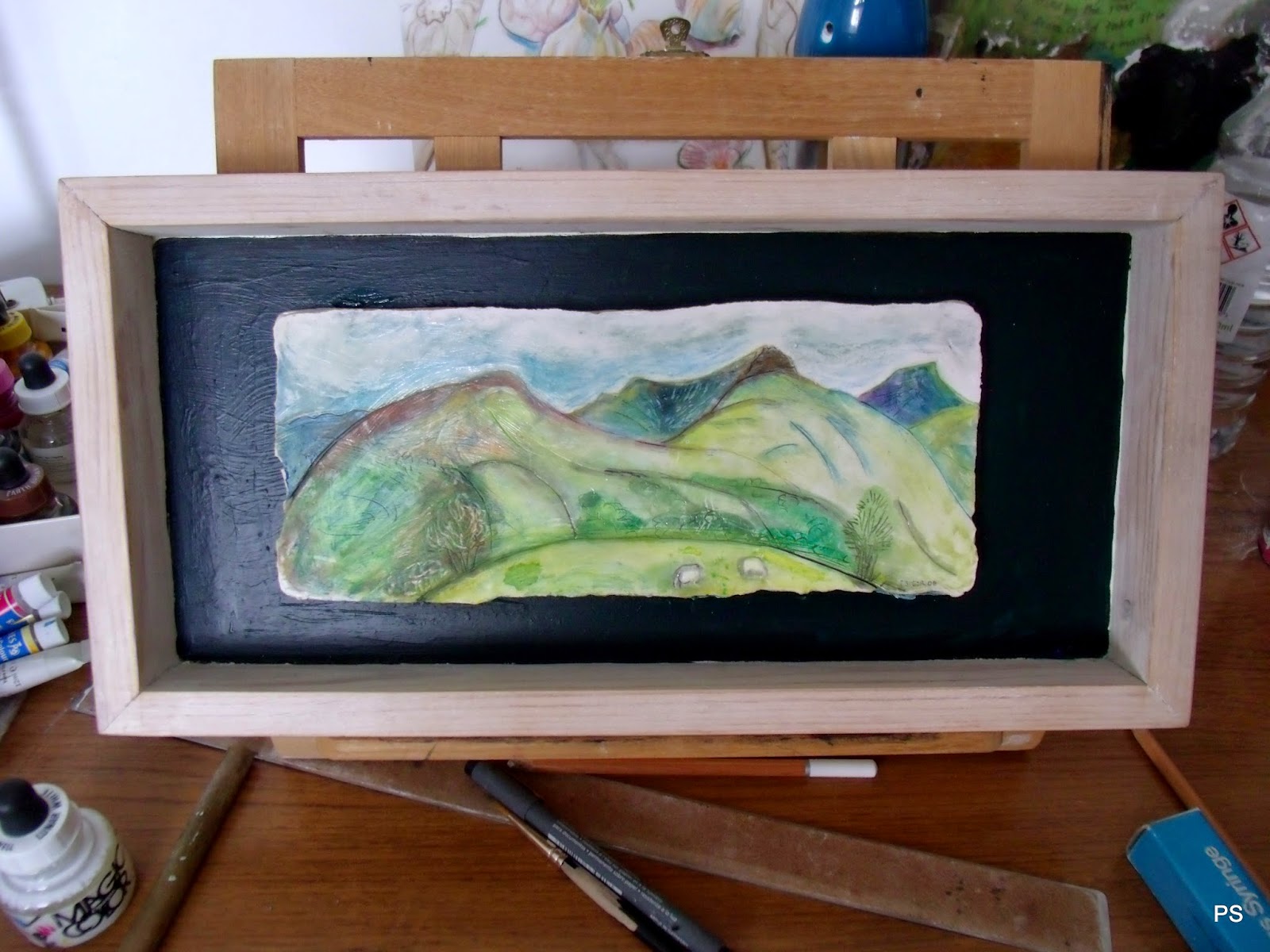