I am sitting in my coal tip cloister in the warm morning sun, like an old man sitting in a French, Italian or Spanish square simply absorbing the light the sights and the sounds whilst sipping coffee.

This morning on my walk with dog I realised that many of the wild plants flowering now are just as colourful and intense as some of our introduced weeds from other countries. There was a plant with particularly lovely lemon yellow spikes of small daisy-like flowers yet to be identified which I intend to collect seeds from and grow in the garden bringing colour at this late end of the floriferous season.

Connections with our natural environment are so important for our soul life.

Without making connections we are in danger of becoming even more blind to our own self destruction.

I first became aware of making the connection with my dad in the small terraced garden of our humble home in Swansea. In those days insect life seemed more abundant, house sparrows were common and life buzzed outdoors.

I also had a privileged time in West Wales, where we had an old caravan parked near a dune system and a thriving estuary. For those who despise such sites, just let me say this one had well spaced caravans many of which were hidden by the dunes. The place just thronged with life, elvers in the streams, frogs, toads, newts, water boatmen, dragonflies in the drainage ditches. Grasshoppers, crickets, beetles, moths and butterflies among the dunes. On the shoreline there was the sight and haunting sounds of curlew, oyster catcher, flocks of snipe and other waders. In the estuary there were hermit crabs, mussel beds, lug worm beds, cockles and flat fish galore. Sewin swam up river, bass fed in the full tide, mullet skulked in the channels. As children we made intimate connections to this awesome living world, playing cricket, going fishing, trying to fly kites, and sneaking into the old church when no-one was around and playing the organ. We looked up at shooting stars, talked about ghosts and life after death.

I have an inward wrenching pull inside me, a deep yearning, perhaps even a mourning in my soul which has been with me ever since those days. It started when the bulldozers came and flattened the sand dunes. The old caravans were shunted out of sight and eventually forced off site, to be replaced with chalets. Money wins and nature looses, this was the lesson I learnt at the age of 12.

Perhaps we are waking up - I am heartened by those fellow human beings who see beyond themselves.
Thank you lovers of nature for your blogs, your books, your tweets and photographs, for the artists and gardeners, walkers, farmers and musicians. Lets keep connected.

One final thing, I have discovered one of the UK's rarest orchids growing on the coal tip close to where I live. Yeeee Ha !

Inspired by blackberrygarden.co.uk and welshhillsagain.blogspot.com and patientgardener.wordpress.com, I thought I would show you how the 'garden' is looking now from bare front to lacking in colour back, but plans are afoot. 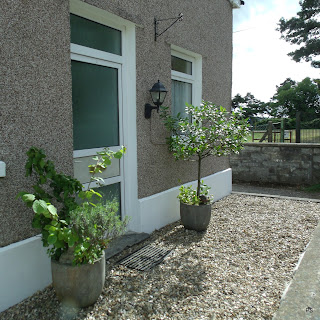 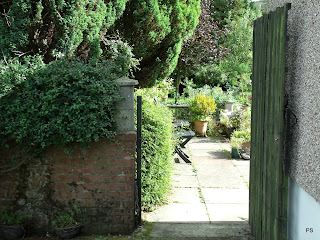 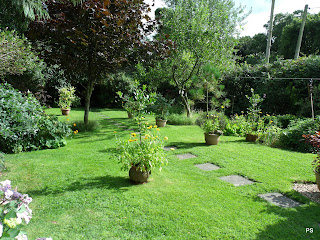 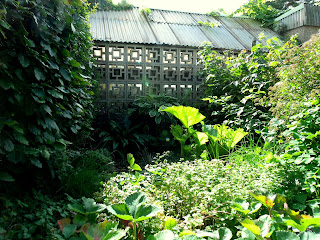 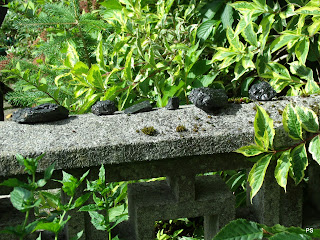 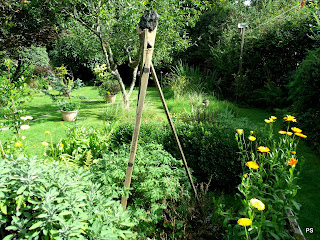 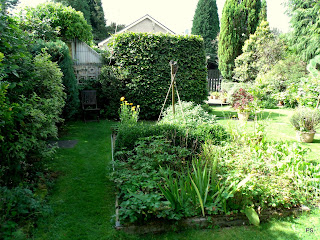 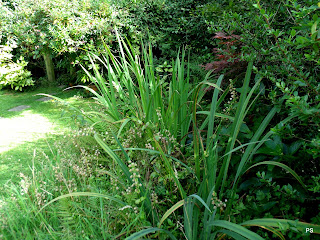 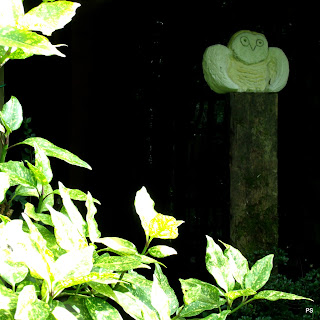 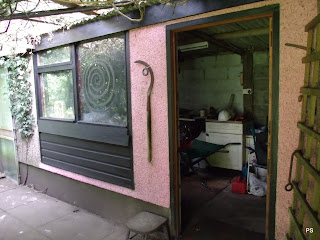 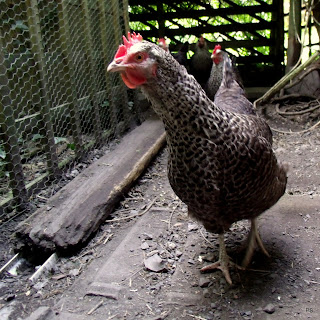