Dear reader, Anne Wareham's squirrel proof feeder (yes it is squirrel proof) I'm small and so is the garden that to an extent is making, or suggesting itself. It has grown so much, the hedges have now formed walls, which is something I had hoped to achieve, not realising how much work it takes to stop them growing into a forest. Walls Anne Wareham and Charles Hawes s' garden The Veddw www.veddw.com  was the inspiration behind enclosing this space, and creating a cloistered feel. The question is does it do that, or does it feel too hemmed in because it is so small ? Am I trying to be too grand in a small space? The grandest thing for me is that many of the plants in this space have arrived of their own accord over the last 20 years including veronicastrum - has Piet Oudolf sneaked in and planted them I wonder? Veronicastrum, a guest that arrived and is now flourishing Earlier in June I had a foxglove that was the palest pink, almost white, then there are the orchids that ha
4 comments
Read more 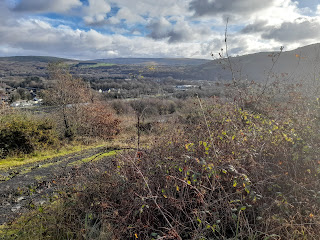 'The garden world is rather a posh world'. 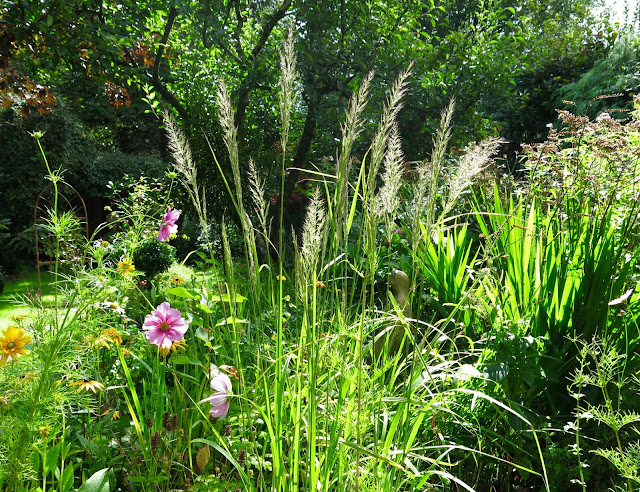 Small changes in my approach and attitude result in grasshoppers 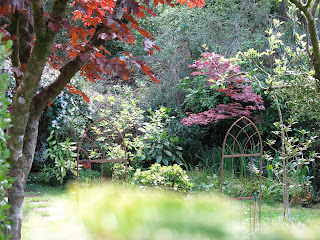 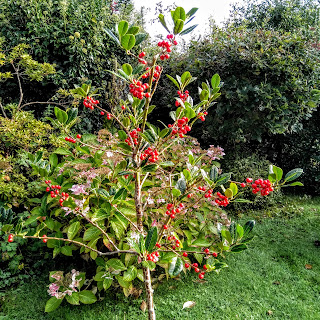 The thinning of the year. Steam , smoke, rainbows and berries. 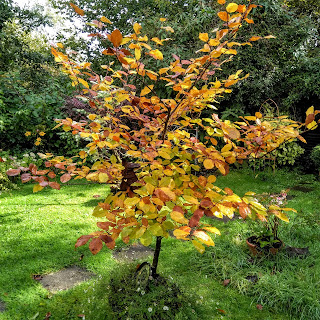 Connecting with the vast oneness through light, sound, smell and colour