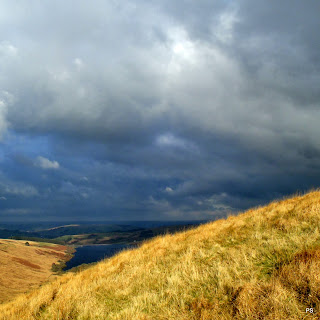 There is a fear abroad about fixed and certain ideas or beliefs, but at the same time a deep longing for certainty in our lives.

To have a fixed belief outside of science, is seen as a flaw.

All our attempts at pinning down the mechanics of this living orb and the forces within and around it always get superseded. Ideas change continually. What is deemed true today will be seen not to be wholly true tomorrow. The questioning and unsettling of the sediments of our lives without any period of stability make us feel uneasy and prompt us to find fixed points. We need a sense of permanence in order to live.

Even those of us who have no belief in a God see the benefit of having boundaries to our lives, fixed reference points which give a sense of safety.

Talking about God arouses so many conflicting emotions from anger in regard to the suppression and hatred religion can stir up, to bliss in having an anchor point in a seemingly labile and turbulent world.

With the growth of opinion driven politics and social movements instigated worldwide in the on-line community, flux is continuous; as in Egypt and the Middle East. There is less and less opportunity to be fixed on anything. Even here in the UK there is a growing unease with the political status quo.

How do we find rest in all of this noise of differing opinion ? What do I rest in ?

I read this the other day .... 'some of these forms such as ancient religion have become so overlaid with extraneous matter that their spiritual essence has become almost completely obscured by it. To a larger extent, therefore their deeper meaning is no longer recognised and their transformative power lost.'

I think this has happened to the message of Christ, he said that he was both the beginning and end of everything, fixed, forever the same. For me he is a doorway to a rest which is fixed in the eternity of the universe, an anchor point. 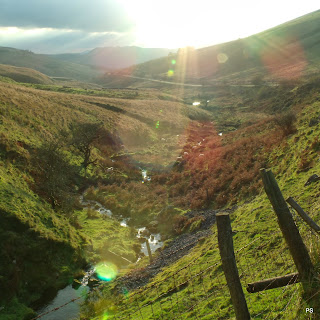