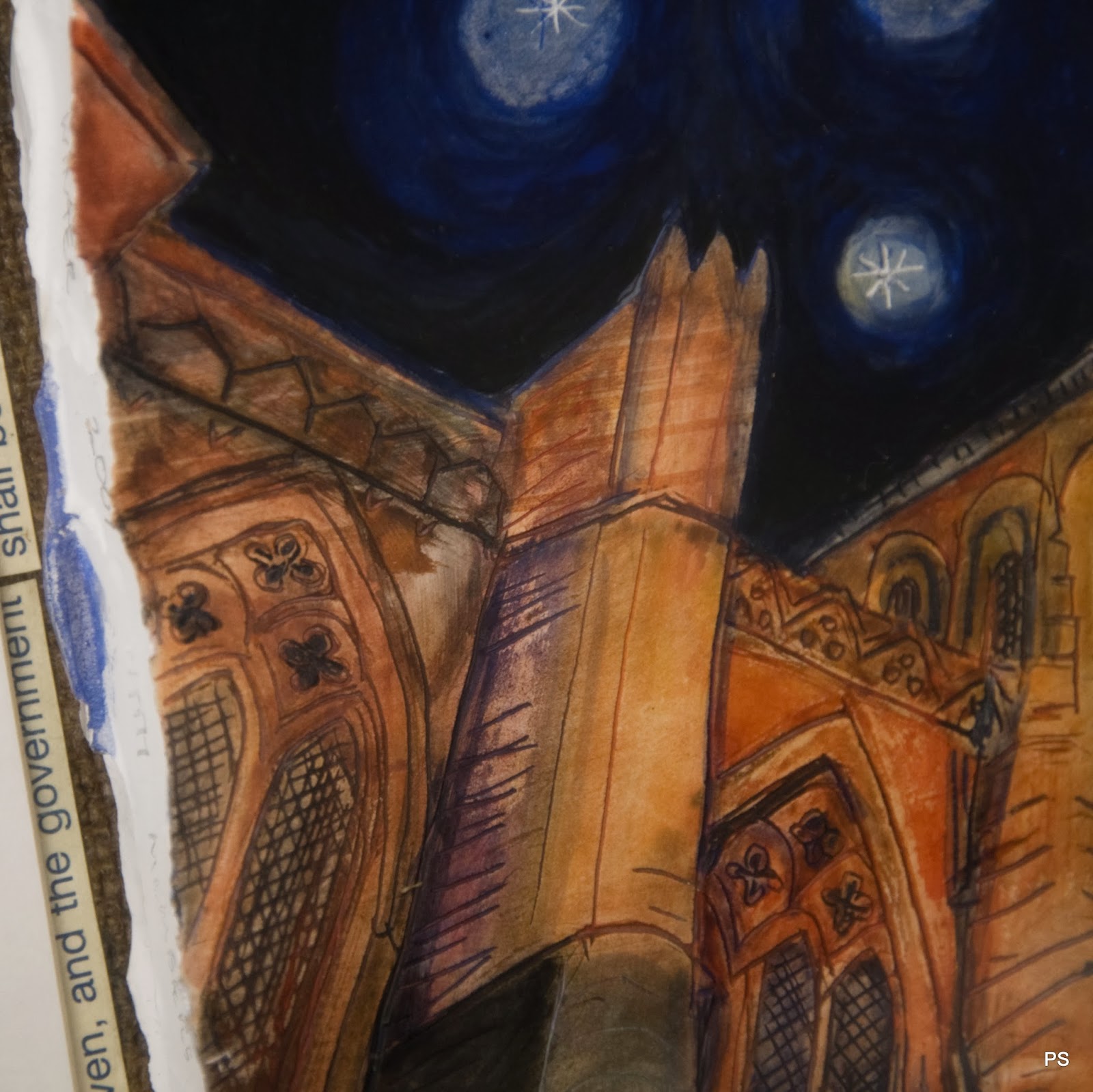 The ancient sky cleared tonight to reveal ancient stars, suns, planets held in the deep blue black. We look up at the past.
Ancient manuscripts written by Greek scribes who copied copies century after century the text changing subtly with each age.

Man is definitely not infallible !

Is the truth to be found in words ?

Perhaps truth is not unlocked by knowledge or scientific analysis but by the spirit.

Words which although copied - written and spoken and open to misinterpretation and misunderstanding contain potential like seeds if we have ears to hear them.

The gospels or good news writings vary in their accounts and may be distorted by time much like the light of distant stars  - reaching us countless ages after bursting into life, but even though they may not exist now, are nevertheless as real as each breath we take in this cold night air. 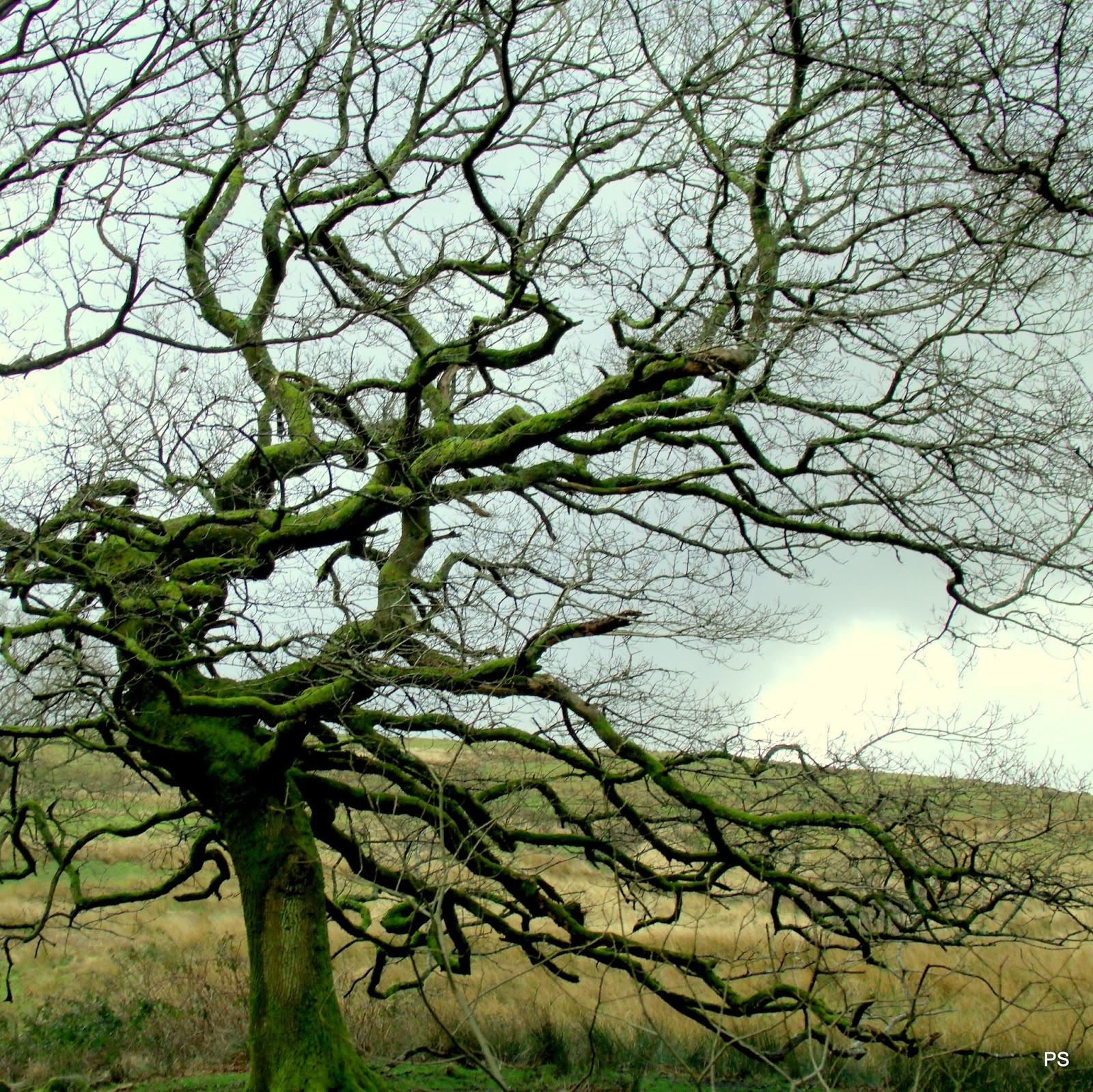 The bowing trees and flooded plains.

The storms rage - we rage but cannot see ourselves as we are.

I hide behind the shield of all this being someone else's responsibility.

I am connected to the storms, the storms come from within me, I am in the midst of them.

Is this the raging of nature - the response of a bruised planet ?

The heavens open and the fountains of the deep well up.

Floods are no myth.

I am glad that the earth still has a voice that can be louder than ours. 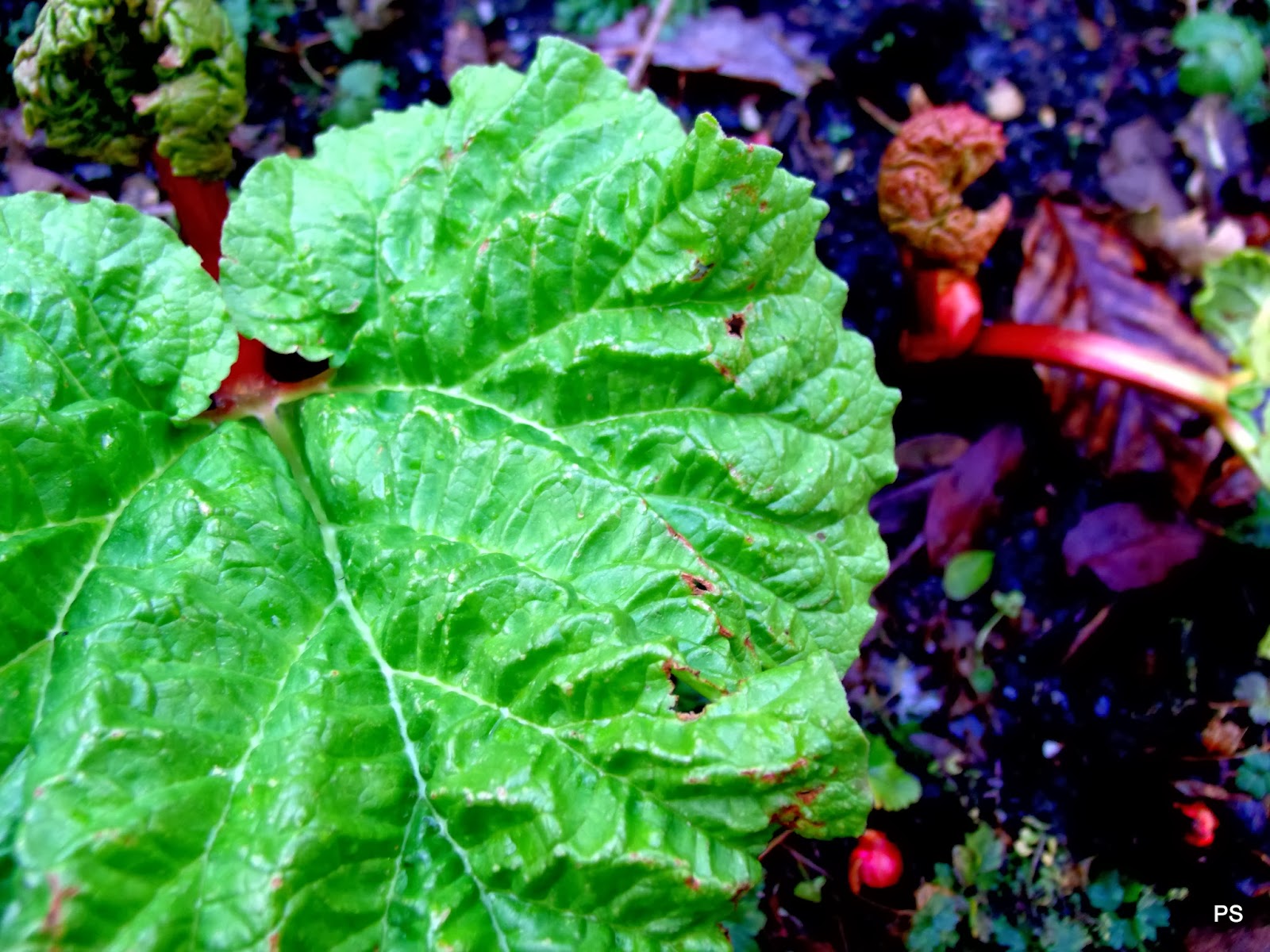 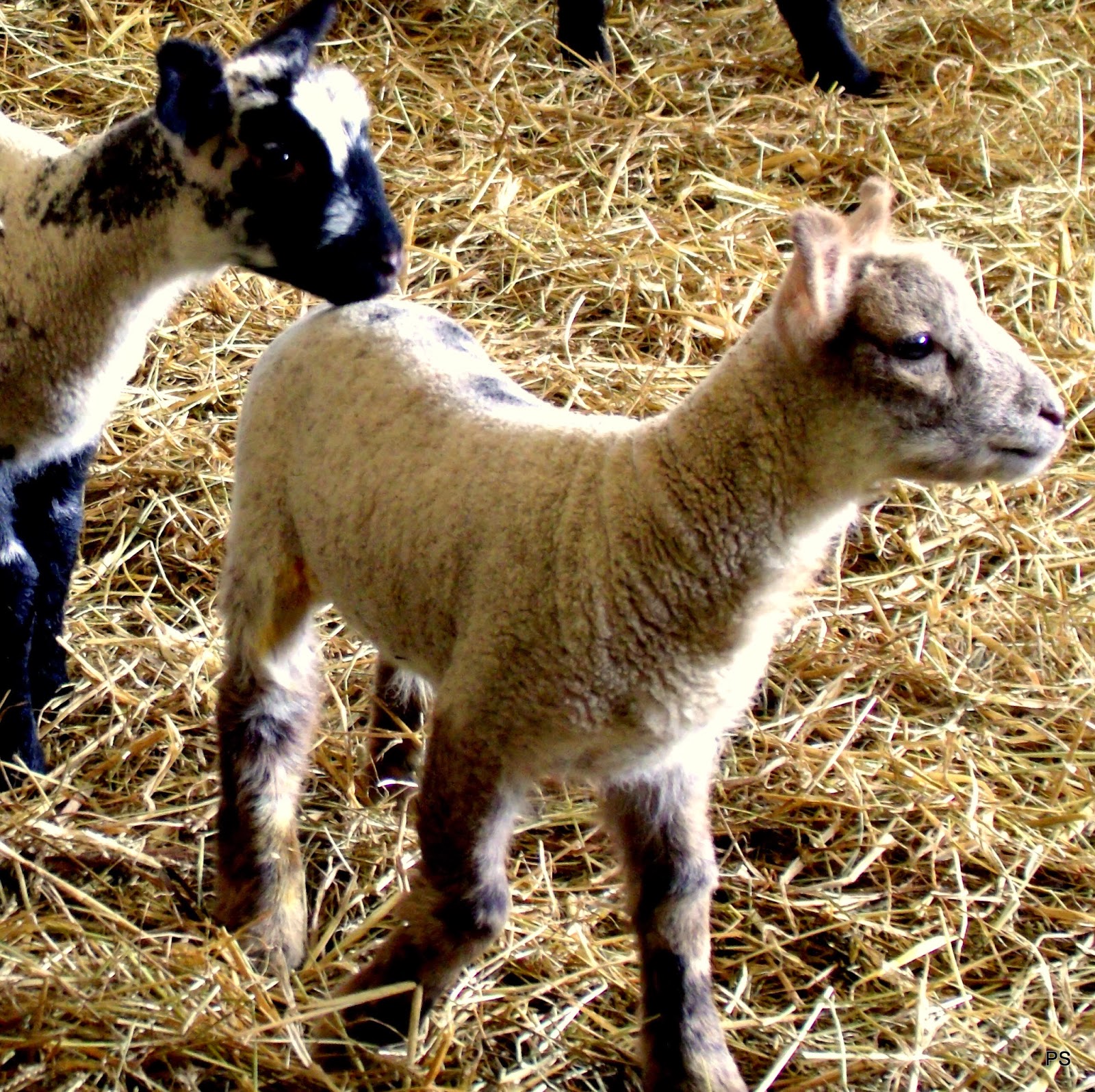