Is it necessary for anyone else to see my garden as an artwork ? 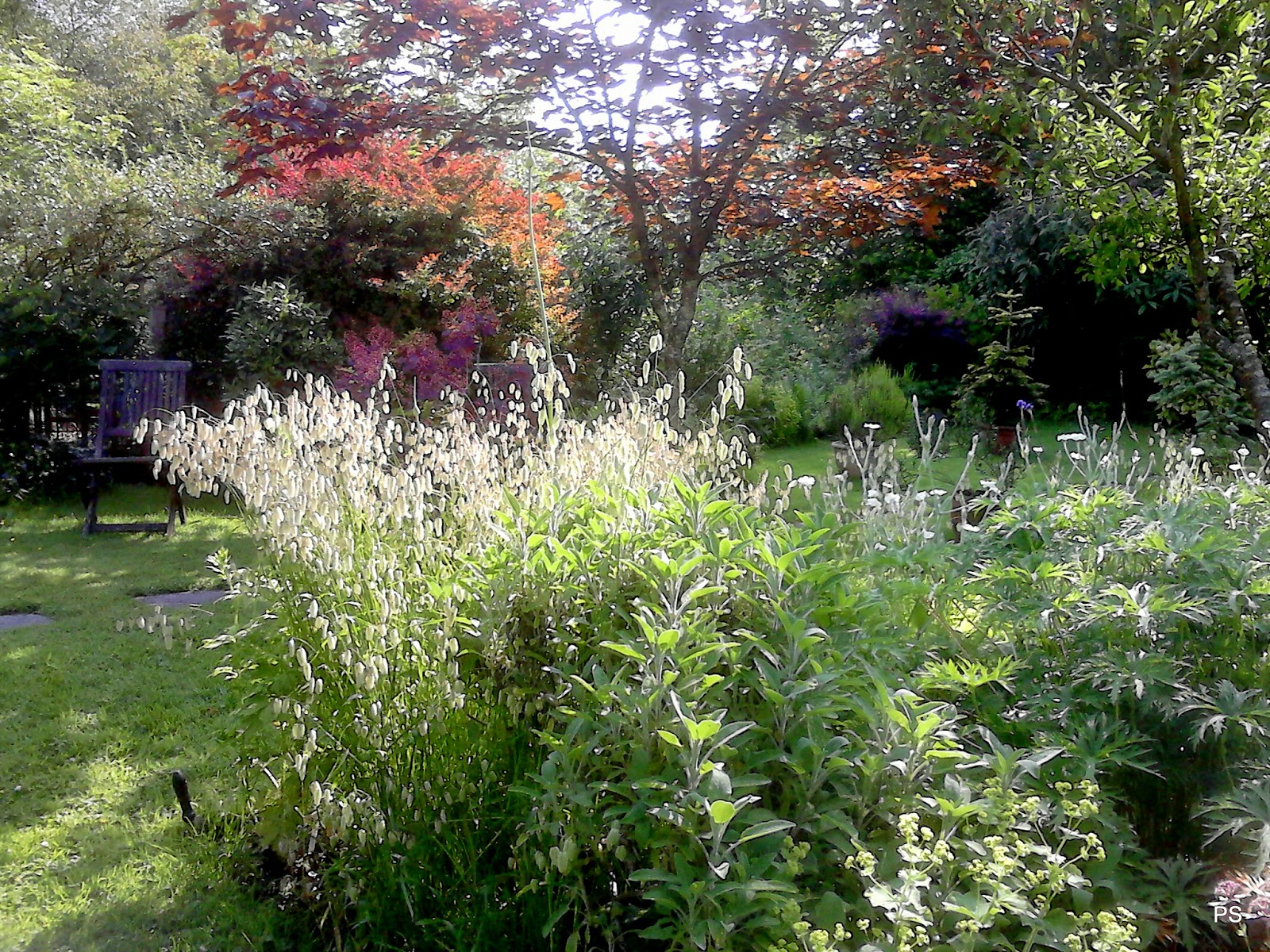 There has been a lot of debate (with more to come) on the subject of - can gardens be art.
The online discussion on thinkingardens.co.uk has already stimulated some strong points of view. One comment in particular suggested that we do not need any manifestos by the artist to describe their work because if it is a 'good' piece of art it should stand for itself. I partially agree with that statement, however, the subjectivity with which we view an artwork comes with a whole set of prejudices which, if we are not careful, could stop us from appreciating a new vision of the world as seen by artists who are living within the cultural influences of the present day.

Having said all of that, I'm very much influenced by the traditions and crafts of the past, and although appreciating 'modern' and contemporary artwork, poetry, music and gardens, my default is traditional but modified by contemporary life.

Is any of this important ? Probably in the grand scheme of a fractured world - no. Perhaps the fact that we can have this debate at all illustrates how far removed we are from the struggle of day to day existence that more than half the world's population have to endure. And yet, even in those struggles - it is often art, music and poetry that sustains something deeper in the human spirit ( if you believe in a spirit that is ). A few years ago I visited Latvia, just when it entered into the European Union. They were celebrating freedom from former Soviet tyranny and entering into another kind of tyranny (in my opinion).To try and understand their past, I visited a museum in Riga which was dedicated to preserve evidence of Soviet brutality toward the native Latvians. In amongst the grim photographs and harrowing letters, there were drawings and small sculptural objects that were hidden away from prying eyes that literally made me weep. Here were people in extremis in the Gulags still able to make beautiful things.

What am I trying to say ? Well, for me, understanding something of the background of those that made the artwork enhanced their impact on me, and took me deeper than just a surface judgement made purely on aesthetics. I believe that understanding where the artist is coming from helps you to appreciate the source of the vision. Whether you consider it 'good' art or not - the fact you looked a little deeper changes your view.

As I have said on many occasions - I am a fool, because I don't believe that scientific analysis or statistical analysis or meta analysis will ever touch the human spirit. 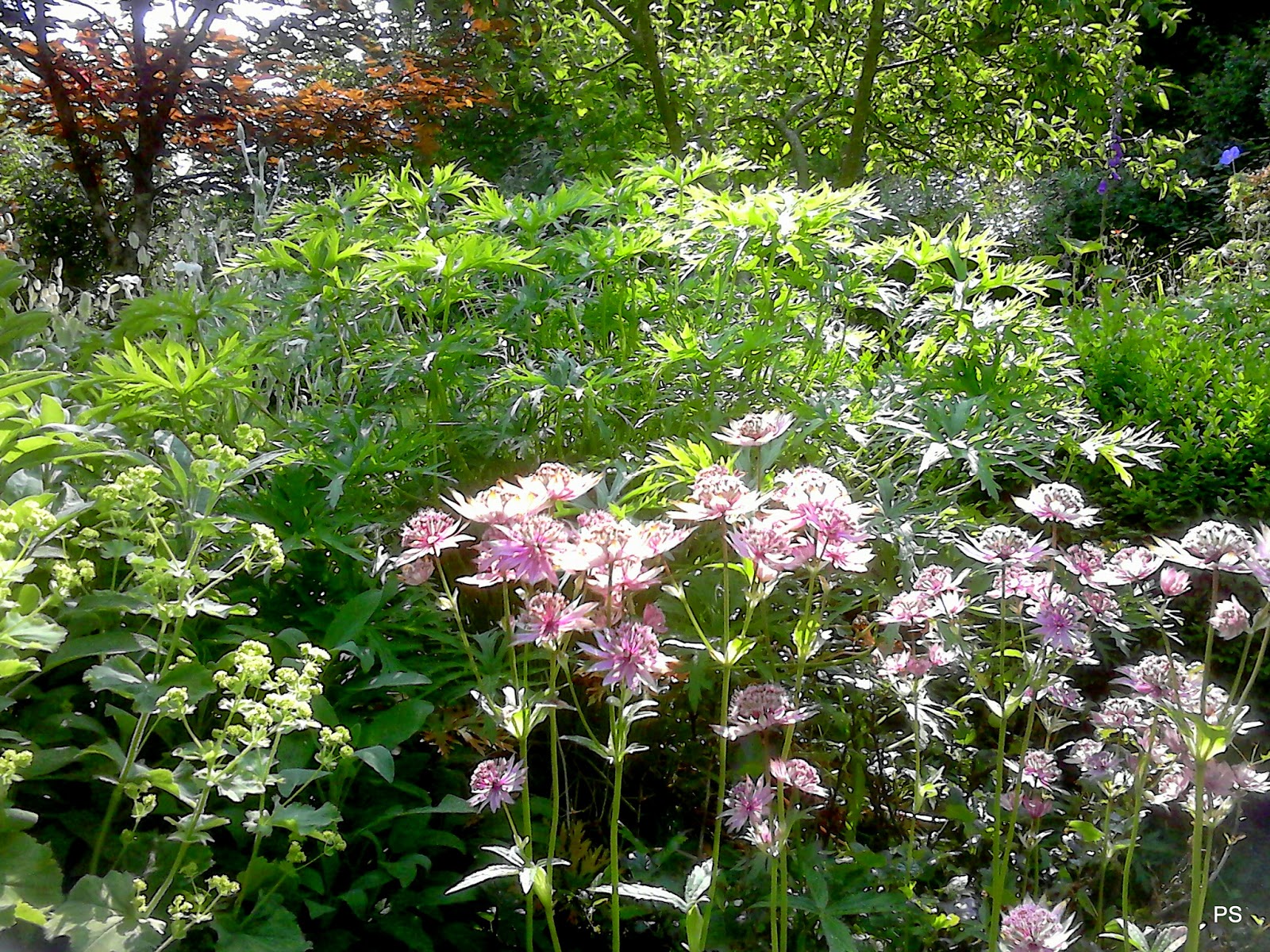 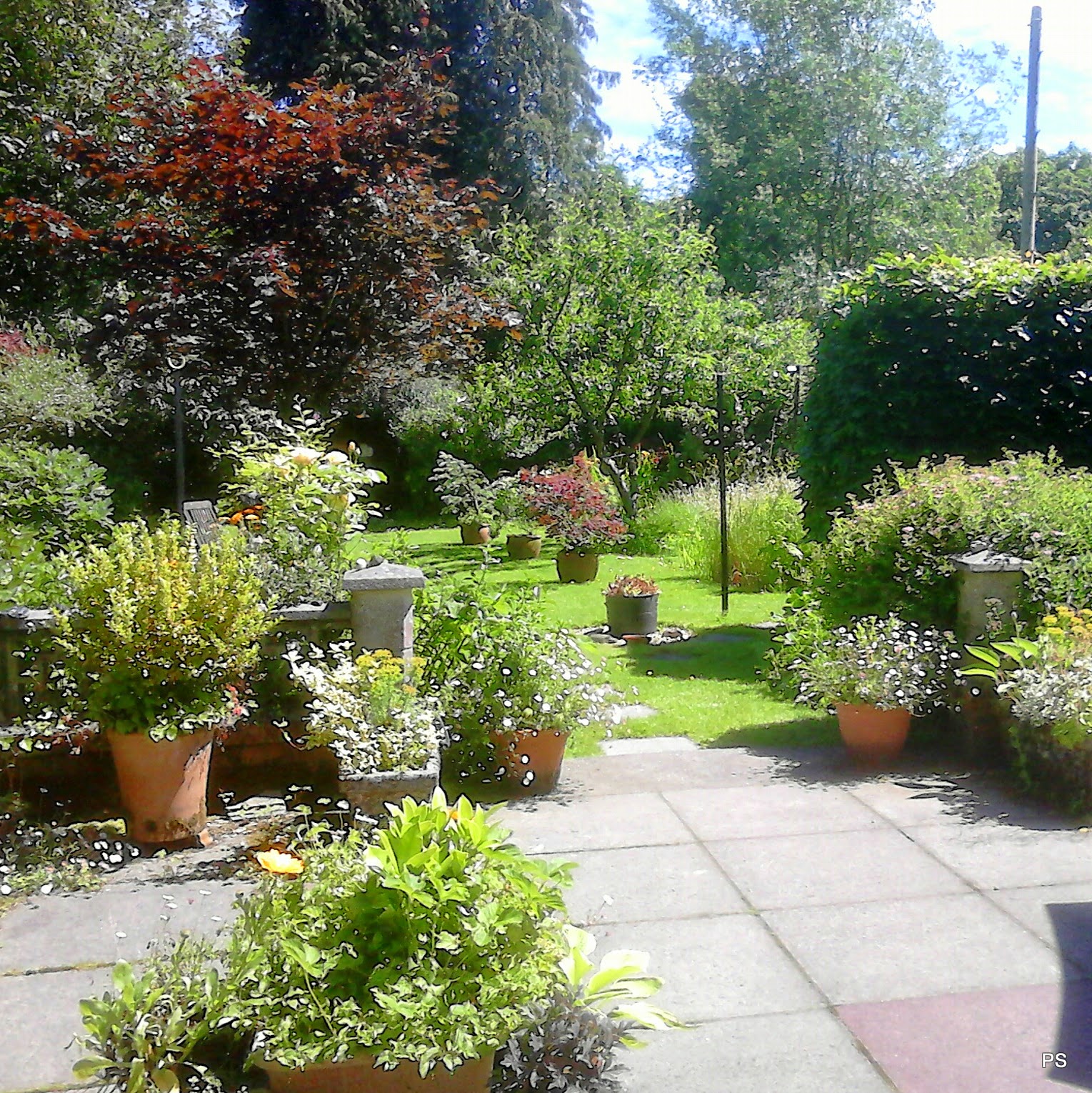 It is not necessary for anyone else to see my garden as an artwork, but to me it is an artwork because I employ the same process of editing and adding, of sculpting and painting as I do with my art. This garden is about me and my response to this place beneath a coal tip.