October - without the 'toad of irony' 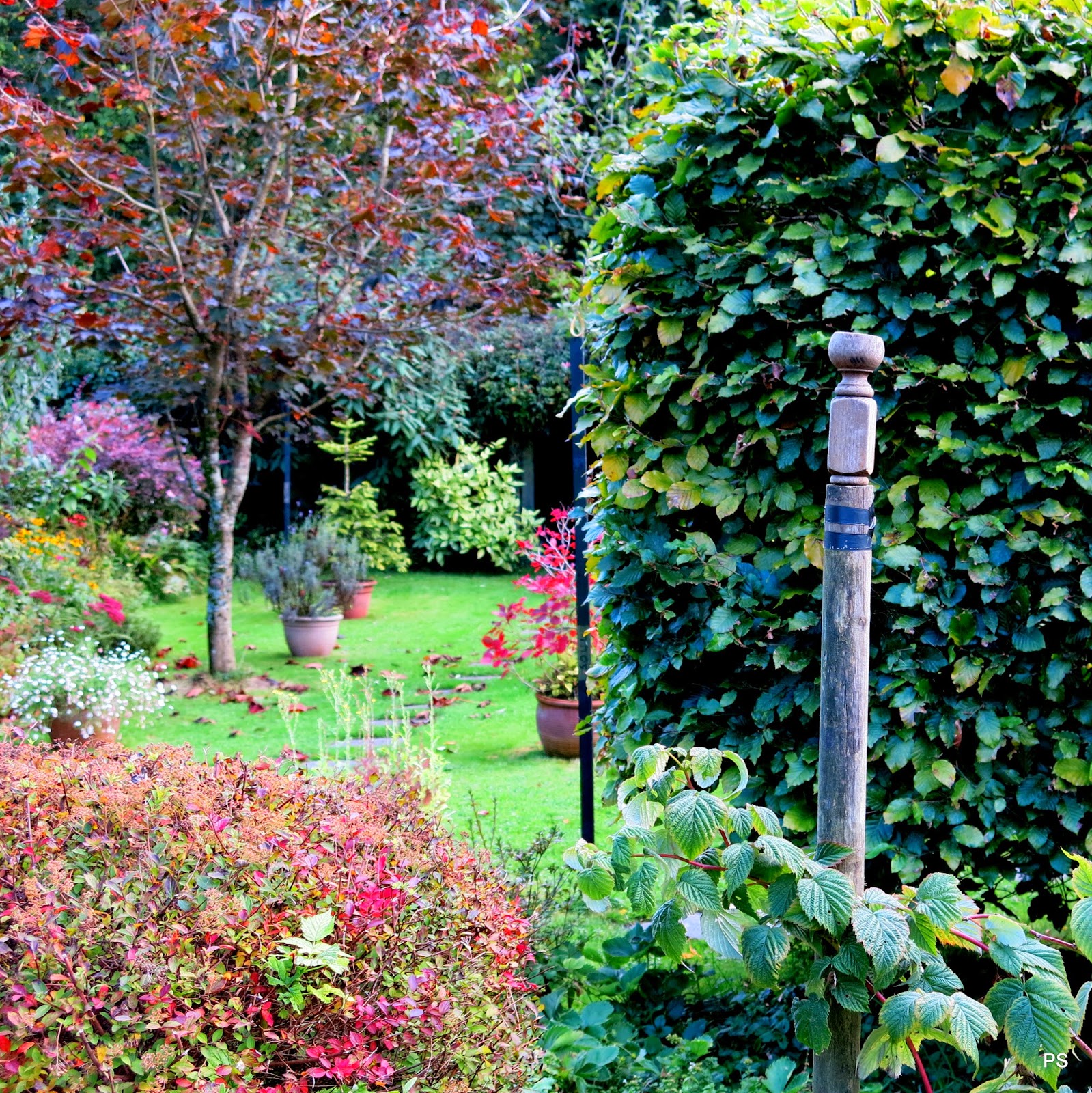 Grayson Perry as quoted in the Guardian magazine yesterday said that; 'Britain has the toad of irony sitting on it '

Making things that represent actual places or people are no longer valid in this 'contemporary' world.
But October clears the air. 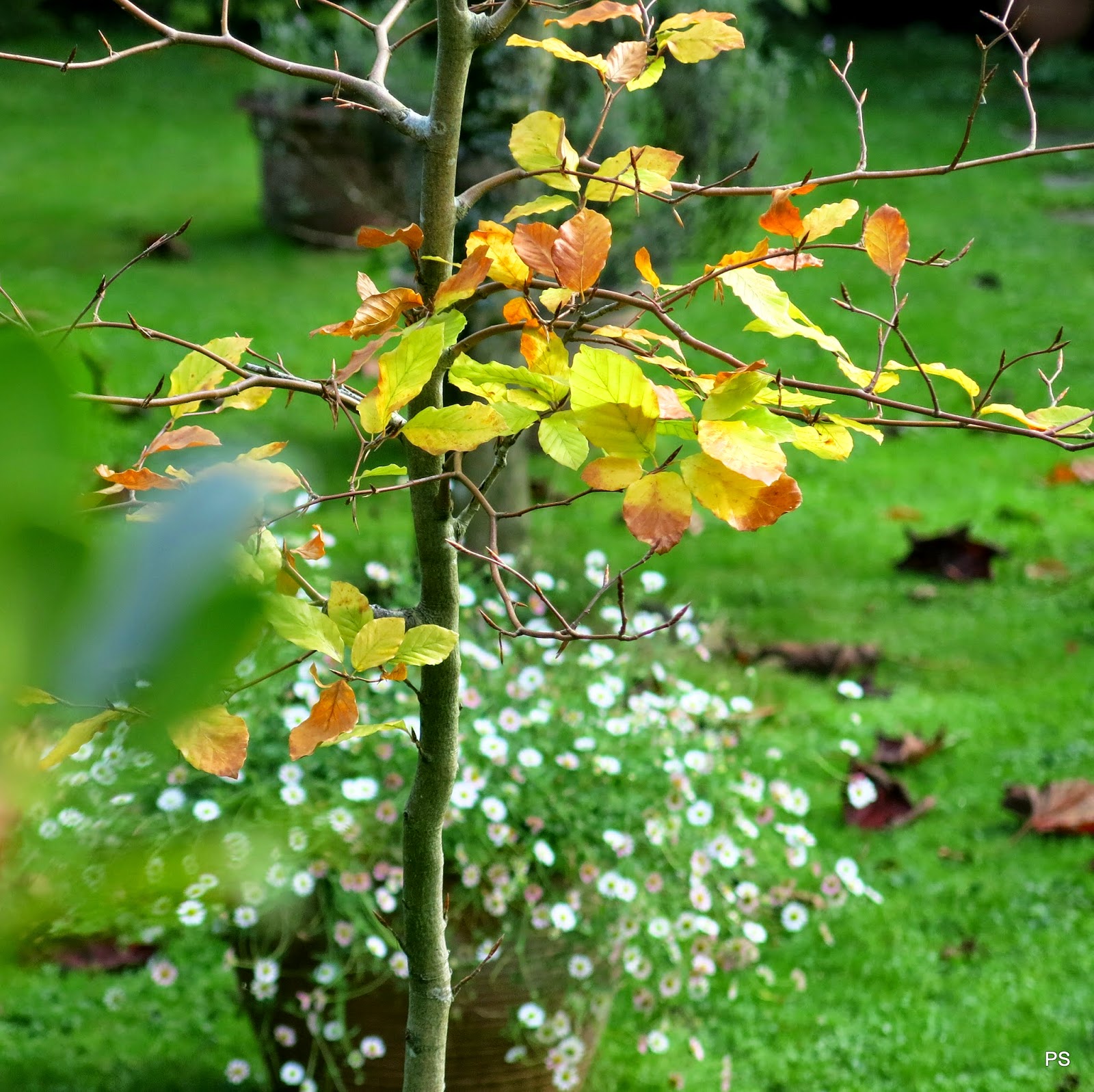 I have heard them
The land sings with them - even in death
Rest in light
Be subsumed by it. 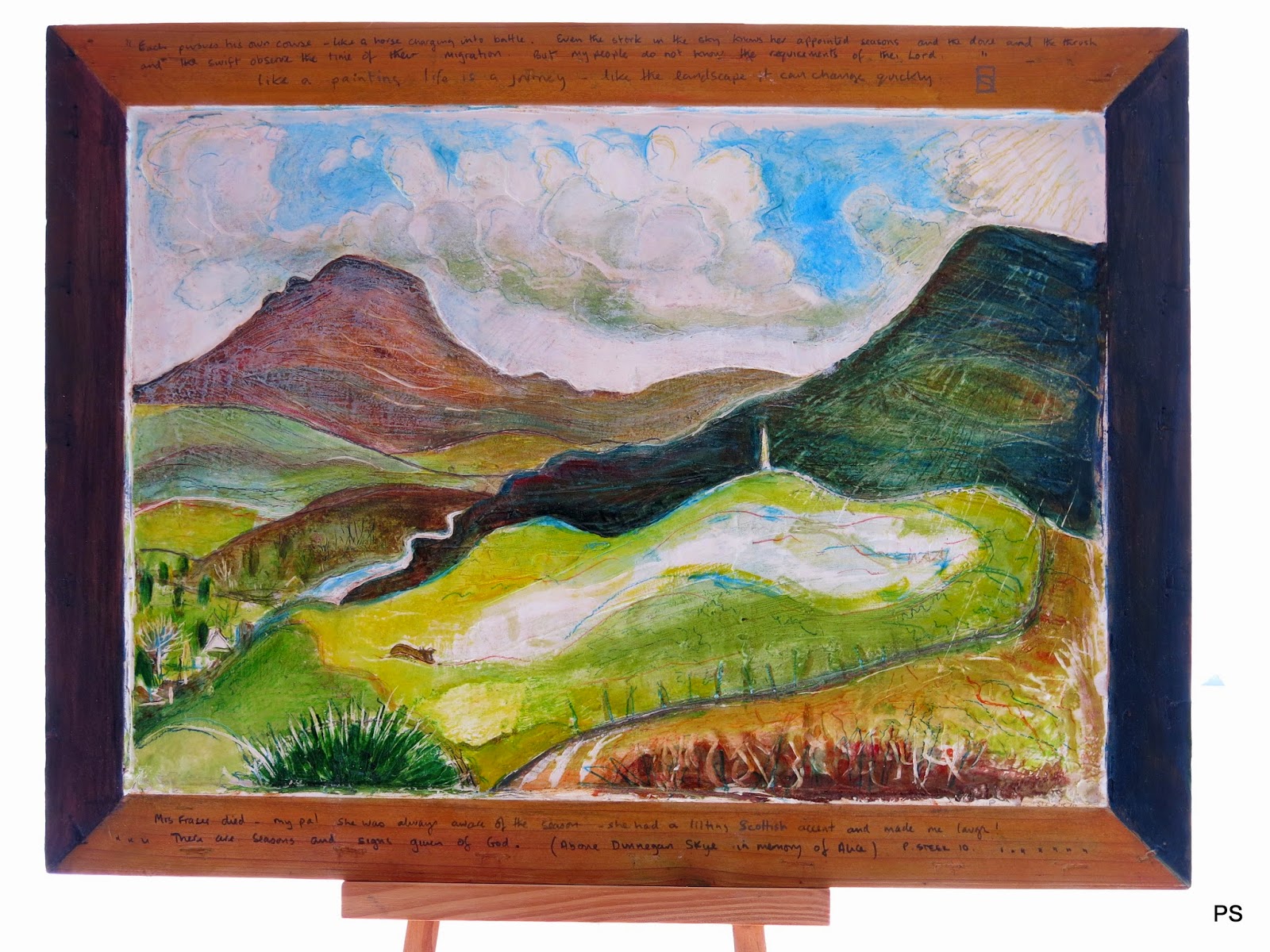 post script - just read this part of ' The Invitation' by Shelley ;


Radiant Sister of the Day,
Awake! arise! and come away !
To the wild woods and the plains,
And the pools where winter rains
Image all their roof of leaves,
Where the pine its garland weaves
Of sapless green and ivy dun
Round stems that never kiss the sun;
Where lawns and pastures be,
And the sand-hills of the sea; - .....