Flies, a tatooed man, dog with a thousand legs, 'Royal' thoughts and - who was Jenkin Evans ? 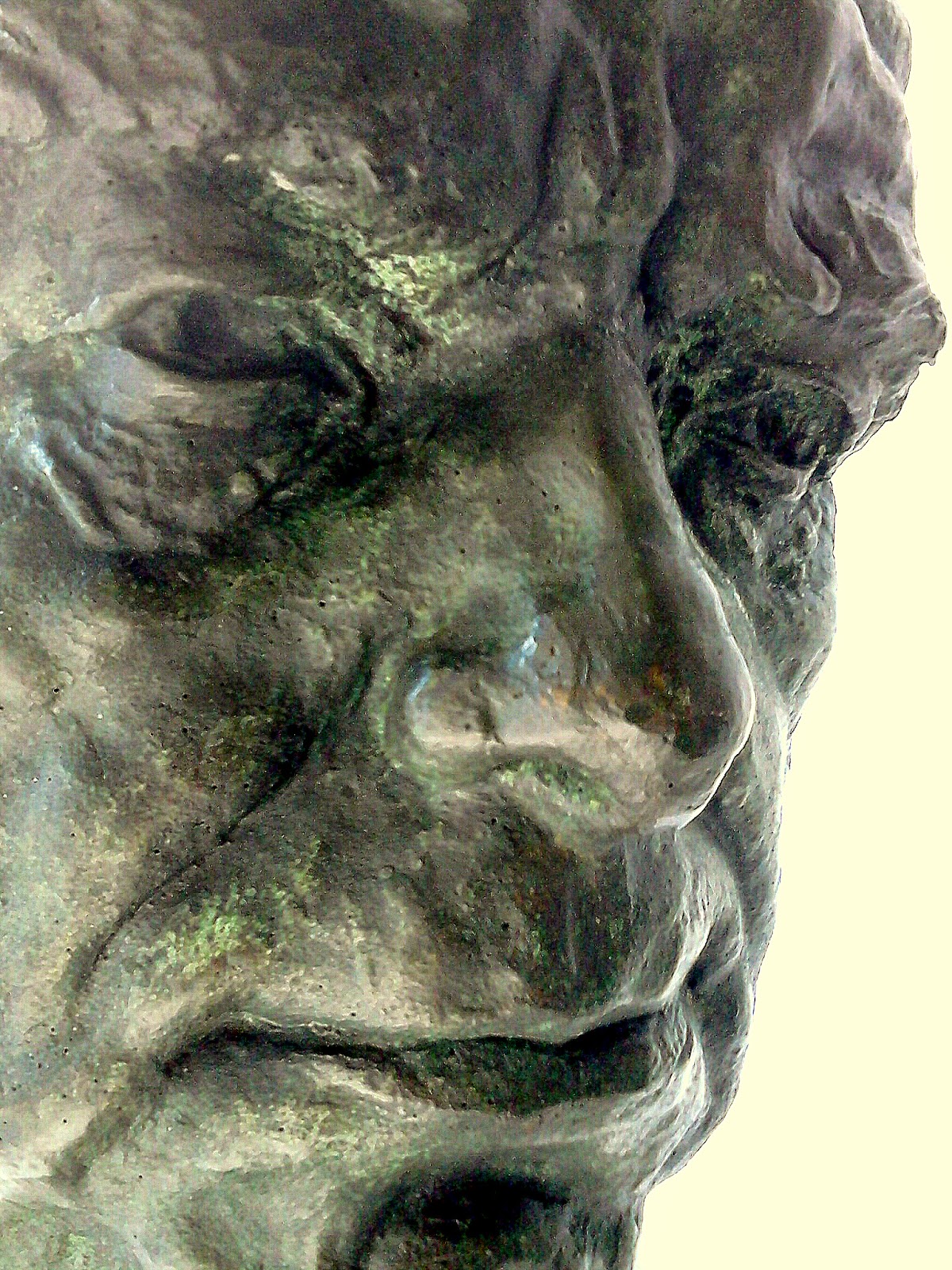 I have lost count of these ramblings now - I just write them for my own benefit, a kind of therapy I suppose. They may have become too ego-centric to mean anything much. They are just genuine thoughts and reflections on living here - watching TV, reading books and visiting various people and places in between dealing with other peoples health issues.


27/1/15 I watched a beautiful film on BBC4 of a Scottish lady who tied salmon fishing flies in her small cottage by the sea. She became famous but remained humble. The tumbling peat stained rivers and the rolling Atlantic were stunningly portrayed in this visual poem. Her cottage now a ruin - all that is left of her are memories.

Today I lopped the branches of a sycamore - there are so many sycamore saplings here that quickly grow up faster than the oaks - but not as fast as the willows.I will have to clamber down the steep sided gully in order to take down another straggly sycamore to open up the view to the hill beyond and reveal the curves and intersections.

Toff the whippet running up the stairs
Sounds as though he has a thousand legs.

He told me of an evening clear
When he climbed this welsh hill to his wooded home
After the drinking of too much beer
To meet with foxes eyeing his cockerel, geese and hens
All within their flimsy pens

And so since then they live in peace
Along with all his haughty geese
They have not visited since
You see - if respect is given
It returns to you free.

31/1/15  A confusion of 'royal' thoughts - (only because of watching Mantel's Woolf Hall on BBC iplayer) Ah Tyndale - The Reformation - the Dissolution of the Monasteries ! Were the monks hated or loved by the people ? History is presented according to which side of the divide you stand; either Catholic or Protestant both of which are corrupted by politics - much like the 'church' of today - whatever flavor. We are always bound up by politics and religion and ways of doing what we think is faith.

Waldemar Januszczak favours the Catholic viewpoint and sees The Reformation as the destruction of High Art. I accept that this is true, it involved the dismantling of a system based on structured hierarchy and material wealth mixed with social and ethical values. It was to be replaced by a similar system- only it was the black and white version - Cathedrals lost their painted icons - but time allows even reforms to become corrupted.

There is no pure church organisation save that of : Christ in us the HOPE of glory - not one based on riches, achievements or politics - they have nothing to do with this hope, it truly is accessible to all. 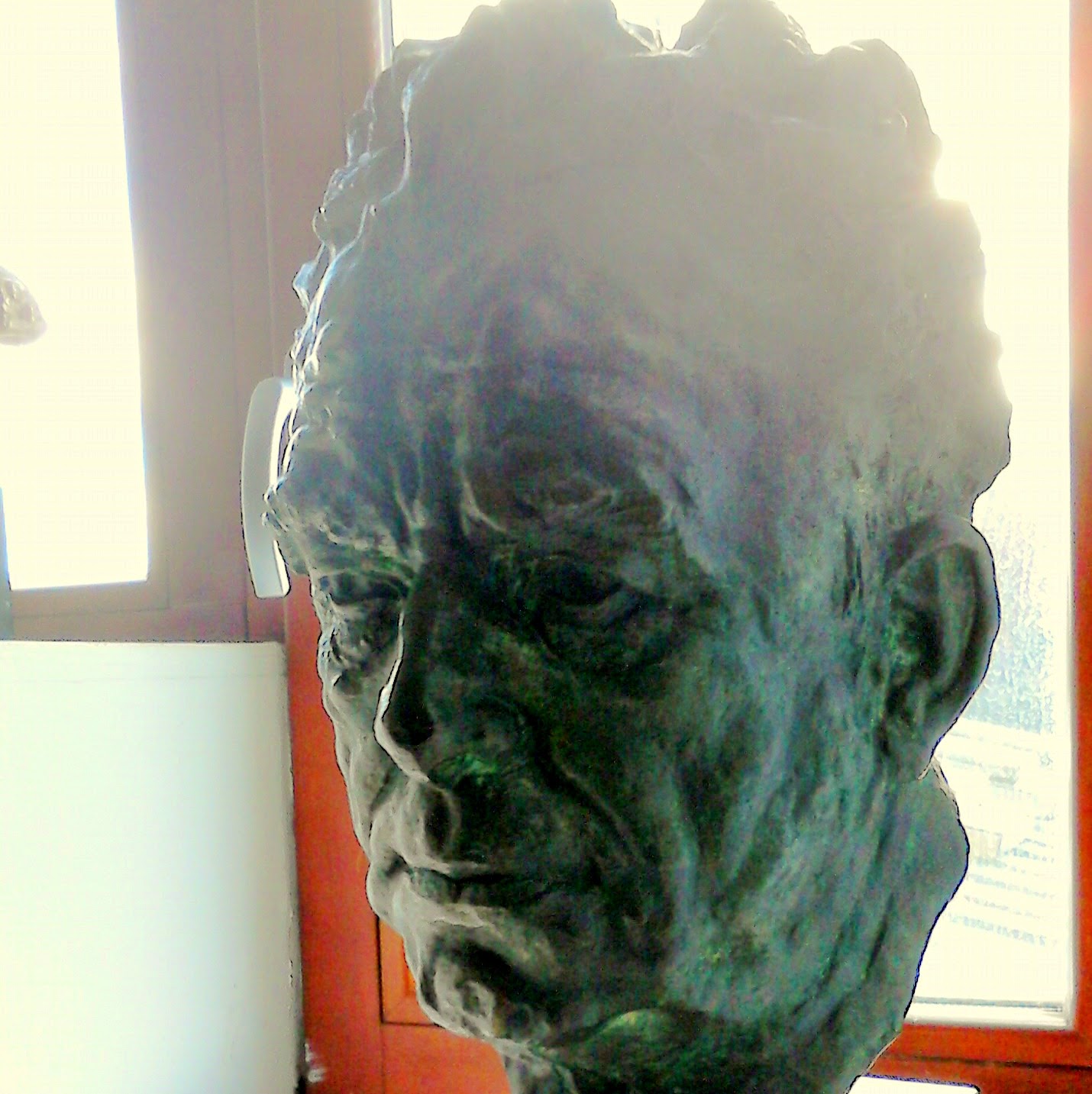