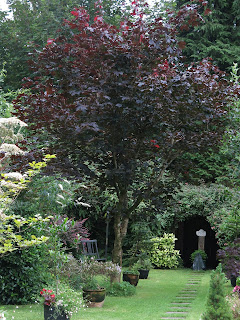 I was scorned for planting bedding begonias (2 quid a tray from Homebargins) in some of my pots and borders. I admit to panic buying them shortly before opening for the NGS in June.

I had little colour in the garden, which under normal circumstances wouldn't bother me that much but I felt obliged to offer just a little.
Some - who shall be nameless - mocked my efforts. Deservedly so - it was a rushed and mad idea which really wasn't me , or so I thought.

But pish ! I now like them because they are picking up the red of the new flame -tipped growth of the Norway maple, and just look right ! There I said it. 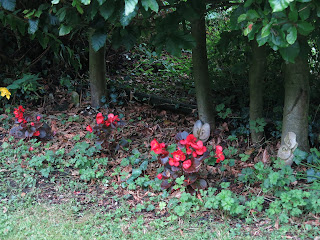 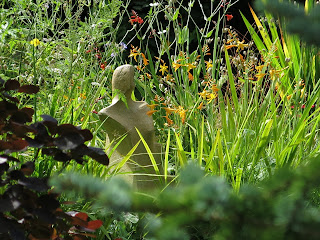 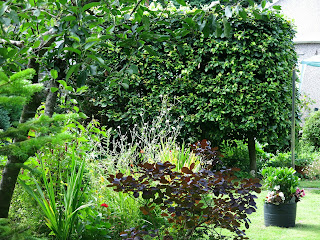 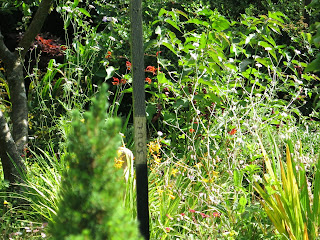 I know you have been down right rude about begonias Monty - and it seems this may be one of the rare occasions when the co - maker of The Veddw agrees with you.

In life it seems so much easier to accept the infinite variety of taste. 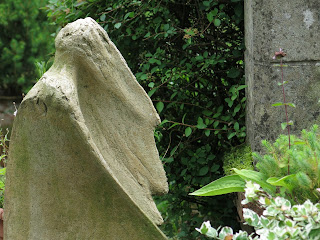