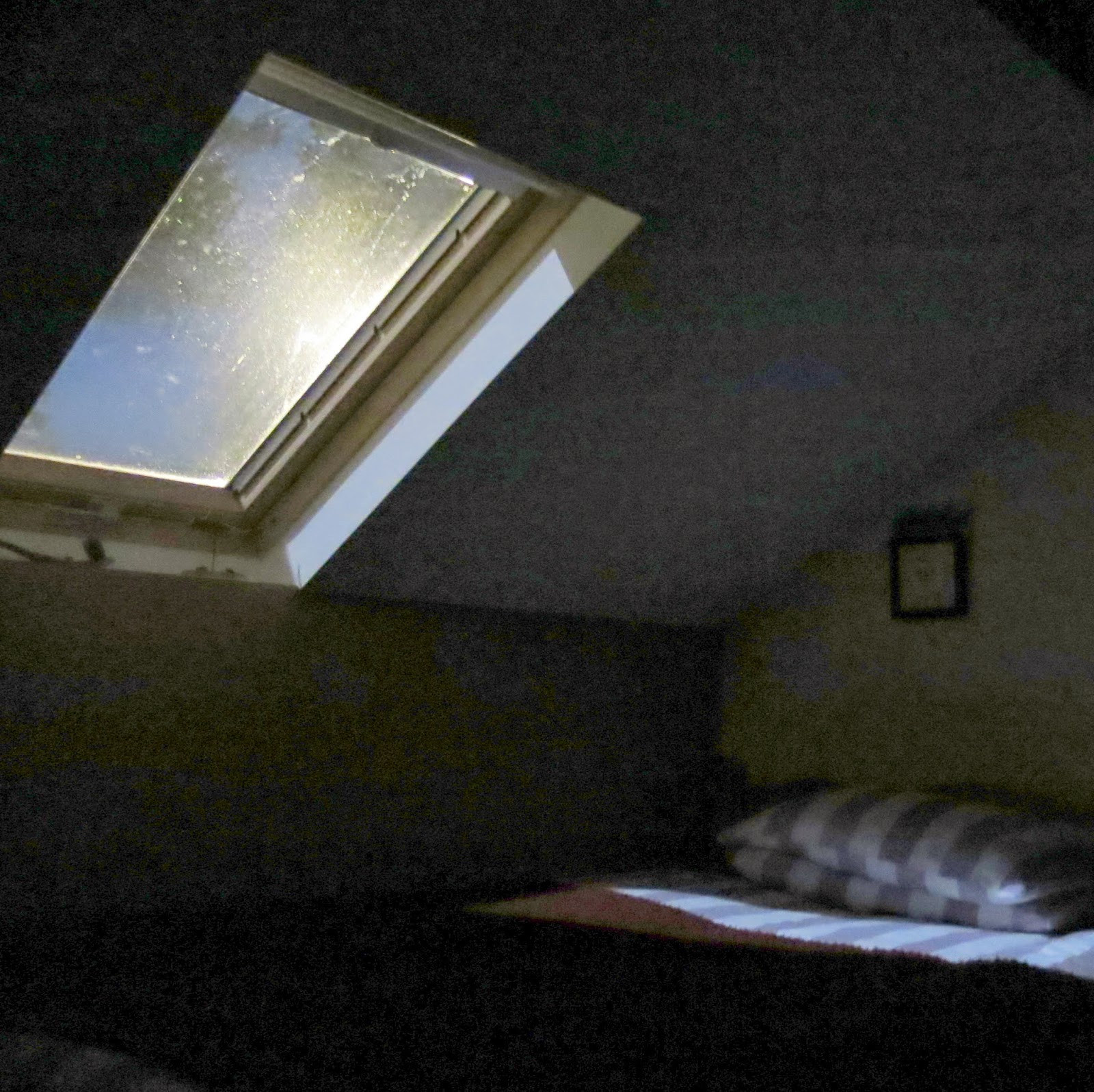 Dreams are often unsettling, yet we are encouraged to dream. I have to admit to being a dreamer.

Are dreams just our own inventions, and if so are they real ? Uncannily they sometimes play out in front of our eyes.

I once remember having a daydream whilst shaving in my childhood home at the age of 19. I was staring into the mirror removing the bum fluff and suddenly I was transported to what seemed to be the middle ages and I became a character in a drama which was complete from start to finish. The experience was intense, hypnotic and profound - I could taste and smell the place, I experienced the emotions of the character from pain to joy.

The story was a familiar one of a man who loved his people, he was born privileged and lived in a palace, his time had come to rule his country and his people - his advisers wanted him to continue having control over the people by subjugating them - keeping them poor in order to maintain power. (Told you it would be familiar). As I was inhabiting the character I could feel his repulsion and disgust. He decided to escape from the palace and live among the people to find out what they felt about the coming King. They saw him through the eyes of the oppressed and had fear and loathing for those in power, they felt helpless, and kept their heads down accepting it would never change - that this was life - the only life.

He loved them because his heart was for them and he despised what Kingship had become. In turn they loved him, but did not recognise him as the future King - he gave up his Kingship to live with and for them before restoring justice.

There was more to this story - but I'll not bore you - the amazing thing was this took all of a minute or so, I was shaking and sweating afterwards - I had never had such a vivid daydream. I puzzled about it and was fearful I was going mad, I telephoned my best mate- on one of those old fashioned telephones with a dial. He was home from his first term at Uni. Amazingly he said to hold on to that dream - because he believed it was not a coincidence. I did not understand what he meant - but later on in my life - I came to recognise the character in the stories of Christ. I did not grow up in a religious environment - I attended Sunday School once - and got shouted at! I had no great knowledge of Christianity.

Why recount this now ? I suppose because I am challenged by what is happening in our world. Those who genuinely believe that God's will can only be carried out by strict adherence to scripture and the law and by carrying out cleansing by killing those in opposition - I actually understand. They see our culture and our corruption and are unable to see where democracy truly helps those who are ruled by it. I too wonder how much longer we will accept the obvious rigging of the system to always benefit the few - but it has always been thus - any system of control by man over man ultimately fails.We see political re aligning and shuffling - but it never really changes, and perhaps this is the motivation to leave this system behind and found a new and terrifying one - terrifying for those of us outside it.

I write a lot about my spiritual journey in my sketch book diaries and I include some thoughts from the previous few weeks.

19/2/15  I watched a programme about the history of monasticism in Britain. We were a predominantly Catholic country for a thousand years. It was a theological system led by intellectuals with the wealth and power to build great buildings and commission great art, and this was despite its roots being ascetic - based around material poverty and spiritual riches. Order became the overarching principle - sin was to be controlled by the use of penances. All this negates Christ himself - it is a system which needs men and their love of the control of other men in order to succeed - even what replaced it came about through a tussel about control of the populace cloaked in puritanism.

We still have a hangover from those days - our guilt is kept alive. If we rely on feelings then we can be decieved. We had a question in one church session that asked - 'do you feel loved?' My answer on the day was NO - so does that mean I am guilty of a lack of faith in Christ who is love ? Some days I 'feel' love - others I do not - my feelings are unreliable. We are told by Yeshua (Jesus) that we are loved - and so I am whether I always 'feel' that love or not. I cannot change what God has willed in Christ that is why he is described as a rock and as a stone of stumbling and the key stone of faith. No slaying with swords is necessary - no guilt - just the command to love - that surely is enough to deal with in this life !

Next time I will write about the garden- sorry Monty.