Framing and an electric river walk 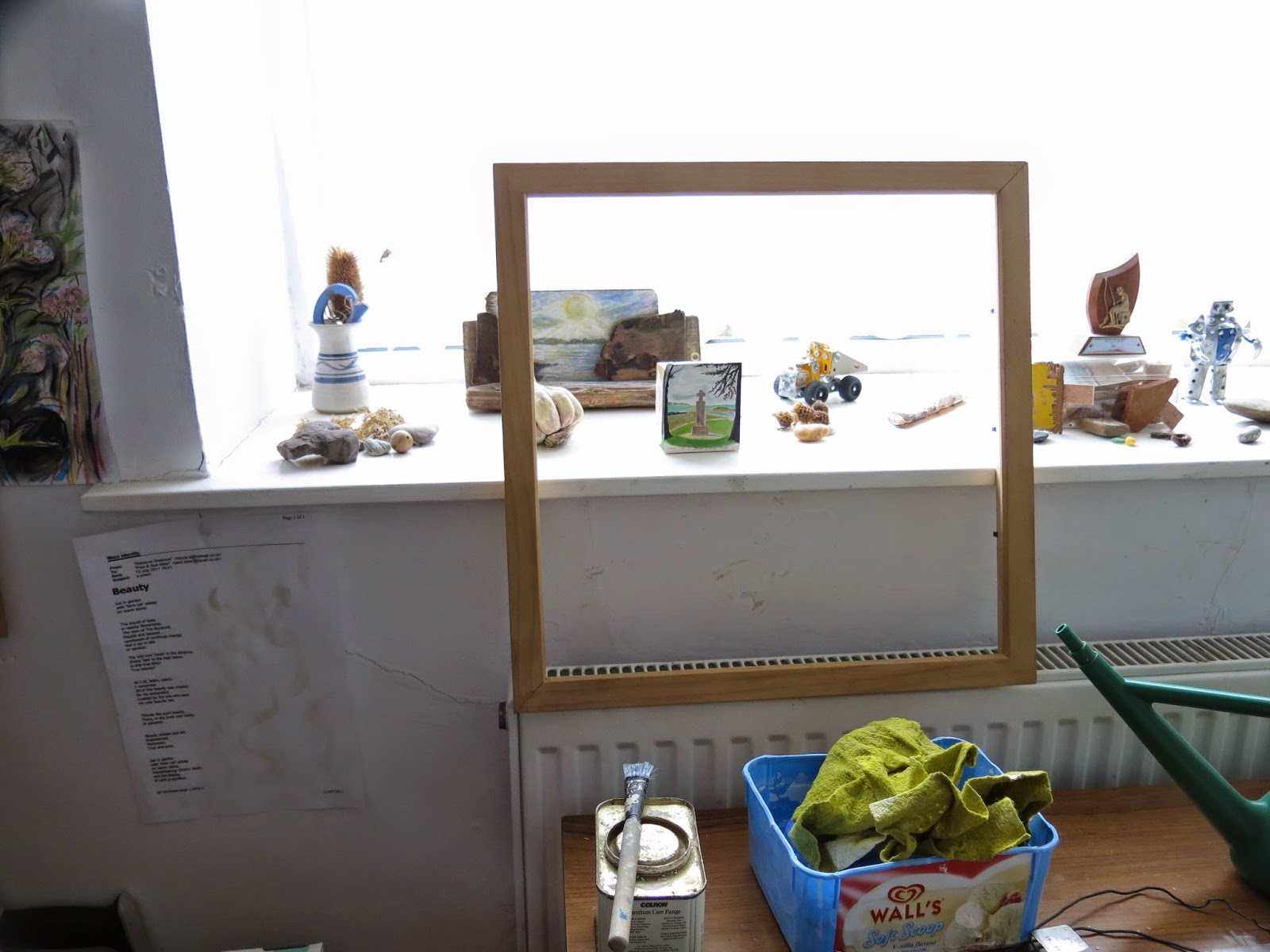 The thought of being licked in the face by a dog was once anathema to me, but since being a dog owner I now see it as the ultimate dog compliment.

This past weekend has been one of framing anxieties and wet dog walks.

Framing frescoes which are cast plaster and are therefore heavier than your average painting - can be tricky. I have found a supplier of box frames which makes the whole process a lot easier, but the framed paintings are vulnerable when transported. I was anxious about this when sending my fresco of The Veddw via Royal Mail parcel post to John Kingdon, but it seems the bubble wrap and the brown paper tied up with string was not only one of Maria's favourite things - it also helped the painting survive its journey and gave John the opportunity to recall The Sound of Music !

I am currently re- framing a painting of  prize winning Charollais ram and ewe made for my son-in-law some time ago in the style of Hogarth's servants. The painting has had five house moves since I painted it and has been transported in the back of a stock trailer and has survived - until now that is when the frame gave up the ghost.

My ability to keep work intact has certainly improved since my early years as an artist. I recall the time when I was called for an interview at the college I most wanted to to do my masters degree at - The Slade School of Fine Art in London. I had made my plaster pieces in my small studio at Artspace Portsmouth, and they were transported in a cardboard box in the back of a van hired for the day. But by the time we got to that wonderful place of pillars, statuary and resonant history my work had been reduced to a plaster jigsaw. The very kind tutor artists suggested I find a way of making the work more robust ! Needless to say I did not get a place - and I do regret that because I had made an internal connection with the place and its history.

Life moves on and now I have a small studio and a garden for which I am grateful and a grandchild who explains how I should be conducting my framing - and a dog who likes going for walks in the car. 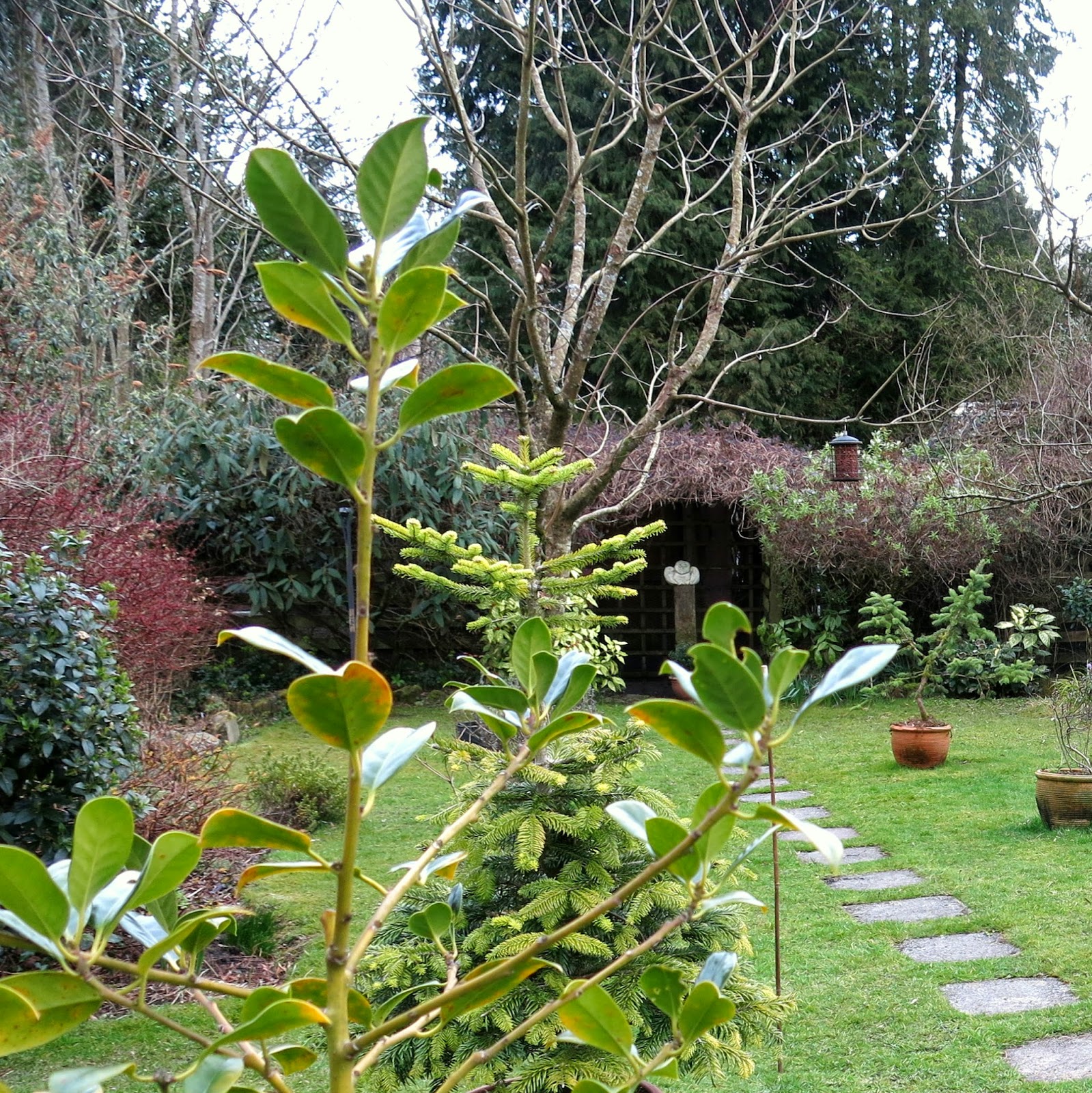 The walk in the car involved a short drive to the river Tawe which was in full flood and a run along the old railway line to Swansea next to the river - I had no camera but the memory of it was thus :

The moist air made audible by the crackling electricity in the pylons overhead
Power's sound
As trees fall over the path
Felled by wind and waterfalls at their roots.